Choosing to Thrive in My Circumstances, Part I

Choosing to Thrive in My Circumstances, Part I

Choosing to Thrive in My Circumstances 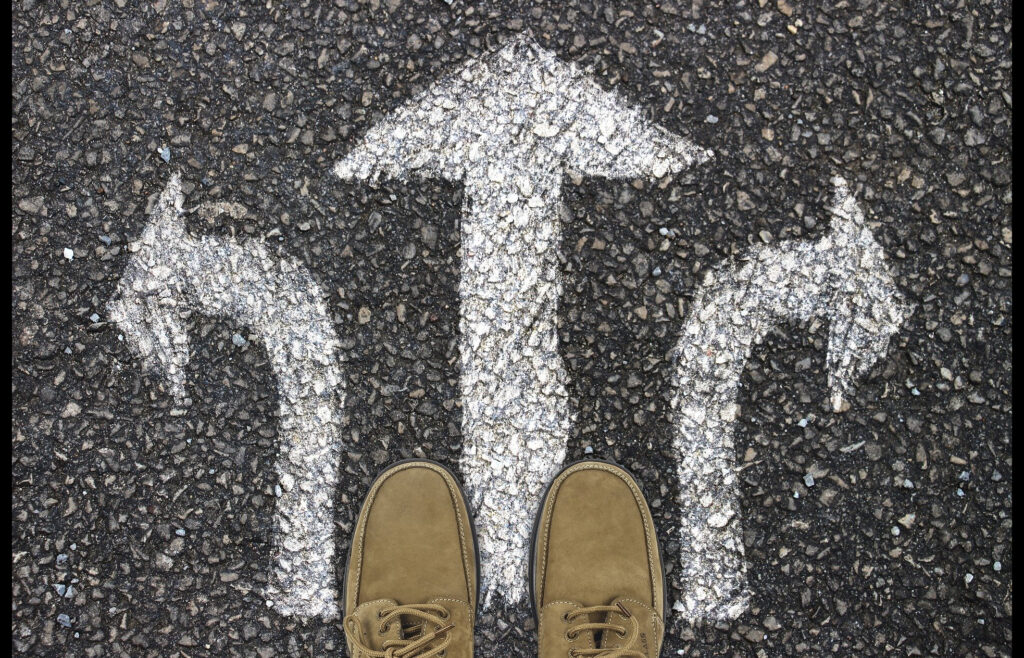 Life’s circumstances are very different than we could ever has imagined two years ago. As we head towards the home stretch of 2021, no one would have imagined at this point in 2019 the things that would occur in the next two years. Whether it is something that happens on a societal level, like a pandemic, or a personal setback, like illness, divorce, loss of job, empty nest, unable to find a spouse, and the other myriad of things that set people back, all of us find ourselves at times with less than ideal circumstances in which to live. This short unit of about 18 reflections is entitled “Choosing to Thrive in My Circumstances,” and will be about how to stay positive in difficult times.

The word “circumstance” is defined as “a state that you are in, the details surrounding a situation, or a condition that causes something to occur.” Many things that happen in life are part of an “evolutionary process.” For instance, if I don’t study for a test and I fail, my failure to study “evolves” into a failure on an exam. However, there are many things in life that happen by “circumstance.” We don’t choose or cause something to happen. Rather something happens and we react to it. We become what we become sometimes, not according to choice, but according to circumstance.

If I had my choice, there would be no traffic jams ever. I am generally a good driver. I can’t think of a time when I was the cause of a traffic jam, yet I have sat in many traffic jams. This is a circumstance. In this circumstance, I can choose to be content and grateful (i.e. I have a car, and driving 20 miles per hour beats walking) or I can be angry and curse the other drivers, becoming edgy and aggressive.

Many years ago, a dear friend who was about to pass away lamented to me that he never became a priest. He went to seminary and eventually had to drop out because his father became ill, and he needed to return home. His circumstance caused him to alter a path that he had hoped to follow. In fact, it changed the whole trajectory of his life. This man had the “heart of a priest,” and I believe that he would have made a great priest. It wasn’t fear, laziness, or lack of faith that led him away from what might have been his calling. It was circumstance. What he did with his circumstance glorified God. He remained close to the church all his life, serving in many capacities. He started a business, and in his business he was honest, friendly, and engaging. He looked out for people who were downtrodden, gave a shoulder for others to cry on, always had an encouraging word, and lived as a servant. He married, had three beautiful children, and together with his beloved wife, who also served the church faithfully, made sure that his family knew Christ. While he never served God as a priest, he most certainly served God.

In my life, I’ve met people who have wondered if they’ve missed their calling in life. There was the person from a poor family who couldn’t afford to go to college and wanted to be doctor. Instead he worked as a lab tech—still in the medical field, just not as a doctor. Circumstance affected his career choice. But he still served in the healing field, and still glorified God. There are many examples I can give of people who had they had different life circumstances might have had different outcomes.

For the next several reflections, we’ll be discussing “Choosing to thrive in my circumstances,” and how to thrive and glorify God even when circumstances aren’t as we wished they were. St. Paul said it so beautifully in Philippians 4:11 when he wrote, “I have learned in whatever state I am, to be content.” To take that one step further, one of life’s goals should be to learn, in whatever circumstance we find ourselves, to be able to glorify God.

Lord, thank You for the gift of another day.
Thank You for the many blessings in my life.
As I begin a new day, help me in all circumstances,
those that I create and those that just occur.
Help me to be content in whatever state I find myself in this week.
Help me to glorify You in all things. Amen.

Glorify God in all circumstances today!

Fr. Stavros N. Akrotirianakis is the Proistamenos of St. John Greek Orthodox Church in Tampa, FL. Fr. Stavros began the Prayer Team Ministry, a daily reflection, in February 2015. This has resulted in the completion of four books and over 2000 people are reached daily worldwide.