Choosing to Thrive in My Circumstances 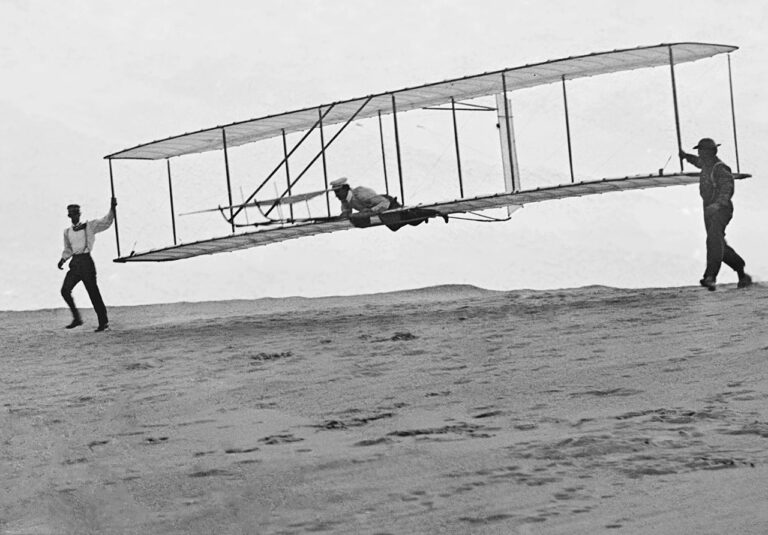 Excerpt from Parable of the Talents

His Master said to him, ‘Well done, good and faithful servant; you have been faithful over a little, I will set you over much; enter into the joy of your Master.’

His Master said to him, ‘Well done, good and faithful servant; you have been faithful over a little, I will set you over much; enter into the joy of your Master.’

A lot of life is about choices and circumstances—lots of circumstances we cannot control. But there are also lots of choices we have control over, including how we react to our circumstances. Allow me to again reference the “Parable of the Talents” in Matthew 25:14-30. I have quoted only a few verses above, so if you don’t know the story, please open up the Bible and read it. The “Master” (who is the Lord) gave to his servants (us) a certain number of talents. In the Bible, the “talent” refers to an amount of money but for our purposes, let’s say that a talent is really a talent—a gift that each of us has to do something. Some are talented teachers, others have a talent for singing, others have a talent for cooking and others have a talent for encouraging. And some even have a combination of these and other gifts. Everyone has some gift, and no one has no talent.
In this parable, the Master equally rewards the servant who had received the two talents and the servant who received the five. Why? Because both doubled what they had. It didn’t matter to the Master at the end that one had ten and the other only had four. Because the Master looked at both where they started as well as where they had ended. If God gave you a talent to be a teacher, He doesn’t expect you to be a doctor. If God has called someone to be a lawyer, He doesn’t expect them to be an architect. And If God called someone to the priesthood, He doesn’t expect them to be an entrepreneur.
What God expects from us is our best effort. He expects the one who has two to make four, not ten. And the one who has five, He expects to make ten, not six. In contemporary society, we always think that more is better. So that if the man who has five talents makes only one more and has six, he is somehow better off than a man who starts with two and makes four, since six is greater than four. In the eyes of God, the man with six is a failure because he started out with four.
One of the mottos I use in my life is, “The best I can with what I have on a given day.” When I was much younger, I used to be more envious of what others had, instead of grateful for what I had. For instance, I looked with envy on the priest who celebrated services in front of hundreds, instead of in front of a few dozen as I was doing in my first parish. I’ve learned over the years to do the best I can with what I have. So, if I am celebrating a weekday service and only a few people come to church, I try to give them the best service I can offer. I used to save the “A-game” for when I had a full church. Now, I try to bring the “A-game” to every Liturgy, because that’s what God expects.
I can’t control how many people come to a service, but I can control the kind of energy that I bring to a service. Just like I can’t control many of life’s other circumstances. I can, however, control how I react to these circumstances. Where I used to react with jealousy (and occasionally still do), I now am more likely to react with effort that I can control, rather than obsessing about results that I cannot control. Because I can’t do my best with what YOU have, only with what I have, and that’s what God expects from us.
So, choose to thrive in your circumstances today by putting your best foot forward, giving your best effort, and doing the best with what you have today.
Lord, thank You for the many gifts You have given me.
(specifically acknowledge your gifts)
Help me to give my best effort with what You’ve given me today.
Help me not to look with envy on what I do not have,
but to look with joy on what I do have.
May I use the gifts I have received from You to Your glory.
Amen.
Give your best effort today!
+Fr. Stavros
By Fr. Stavros N. Akrotirianakis|2021-10-15T11:58:15-04:00October 11th, 2021|Choosing to Thrive in My Circumstances|Comments Off on The Best I Can With What I Have

Fr. Stavros N. Akrotirianakis is the Proistamenos of St. John Greek Orthodox Church in Tampa, FL. Fr. Stavros began the Prayer Team Ministry, a daily reflection, in February 2015. This has resulted in the completion of four books and over 2000 people are reached daily worldwide.